It’s amazing what we don’t know until we do. 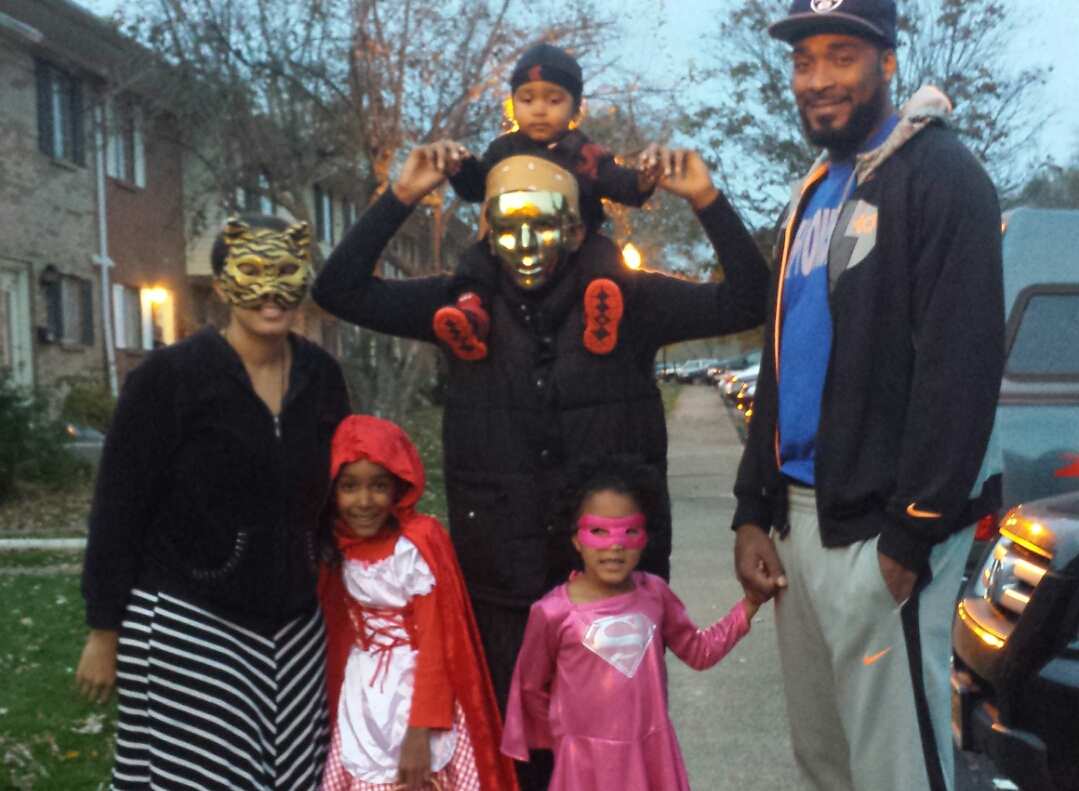 Last year around this time I was entertaining my kids and their Endless costume ideas. I never take any of their suggestions serious until a few weeks before the 31st because I know committing too soon would only Frustrate me. They finally settled on Supergirl, a ninja, Little Red Riding Hood and what I can only describe as a metallic Jabbawockee. All naive in my little bubble I had no idea what was behind all the candy they collect.

All those Snickers and Reese Cups, the Kit Kats and Nestle Crunch Bars, that stash that most parents eat late night after the kids pass out, is made from Cocoa Harvested by Child Slaves!

Boom! Now you know, and it’s something pretty difficult to “Unknow”.  I implore you to read further about the Conditions on cocoa farms. There are many sites  that Expose the industry.  You can find one such article Here

On the morning of Halloween 2015 my eyes were opened, my Bubble burst. I was sick. My lifelong appetite for all things M&Ms immediately vanished. I felt infuriated but helpless, all at the same time. I couldn’t Un-consume all that I have. I couldn’t take a red eye to the Ivory Coast and Rescue all the children being exploited. I couldn’t effectively call up these companies, Tell them to stop being mean, and harvest their chocolate in an ethical way; demonstrating that they gave even half a shit about human life.

I explained to my kids that the people who made their chocolate favorites were actually Children and that they were Not treated very well. I could see that they were Concerned, but it would be difficult to help them truly Understand without a graphic explanation. I couldn’t Inspire them to voluntarily give up their evening without tainting their Sheltered bubbles at the same time. I decided not to completely annihilate their innocence, but after bags were full I offered to Buy ethical chocolate for anyone who Chose to donate their loot.

My oldest daughter gave up every last piece. 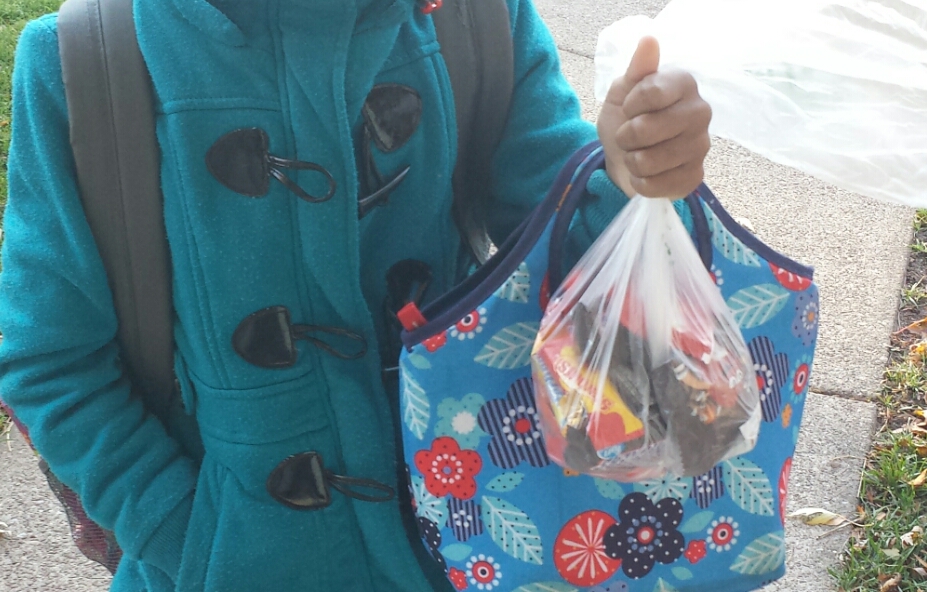 I was so proud of her decision But by no means satisfied. I could Stop buying their products, but what would that do? I hardly think Mars would miss my insignificant contribution to their fortune. Then I thought, What if other people stop as well? But then I thought, because my thoughts tend to snowball, “Who would actually stop if they didn’t have an alternative available? Who would Boycott all of Halloween and sacrifice all the joys of dress up, just because children worlds away were Enduring inhumane conditions to make possible all the goodies that go hand in hand with the costumes?” To be honest, I do believe I know some Amazing hearts and souls who would go cold turkey in the name of what is right, but I also know quite a few people who would be outraged but feel Just as hopeless as I did. Having no clue what to do about it, they would end up submitting to the thought, “Anything I do won’t make a difference anyway.” They wouldn’t see a reason to fight an Overwhelming battle and they’d end up putting the whole picture out of sight, out of mind. I would understand each and everyone of them, but I simply Could not look away. It was etched; a permanent stain.

And so The Pearl Pumpkin Pledge was born.

The concept is simple: Don’t buy slave chocolate! Why a pearl pumpkin? The pearl is a symbol of innocence and is thought to provide protection, especially to children. There is nothing Innocent about the children being trafficked and enslaved by the chocolate industry. So, it was my intention to come up with a symbol that Contrasted the current conditions. My goal is to Educate as many people as I can, Ask them to join the movement, or me as it stands, and give them Alternative options. I also encourage everyone to Display the Pearl Pumpkin in their window, on their social media or wear as it swag to show the world that they are no longer going to stand for greedy companies who evade local labor laws by abusing children abroad. Many have Promised change but none have Action.

It is time to force their hand and hit their pockets!

In addition to all the characters we will pretend to be for the day, Let’s all be Human as well!

Join me and take the Pearl Pumpkin Pledge! 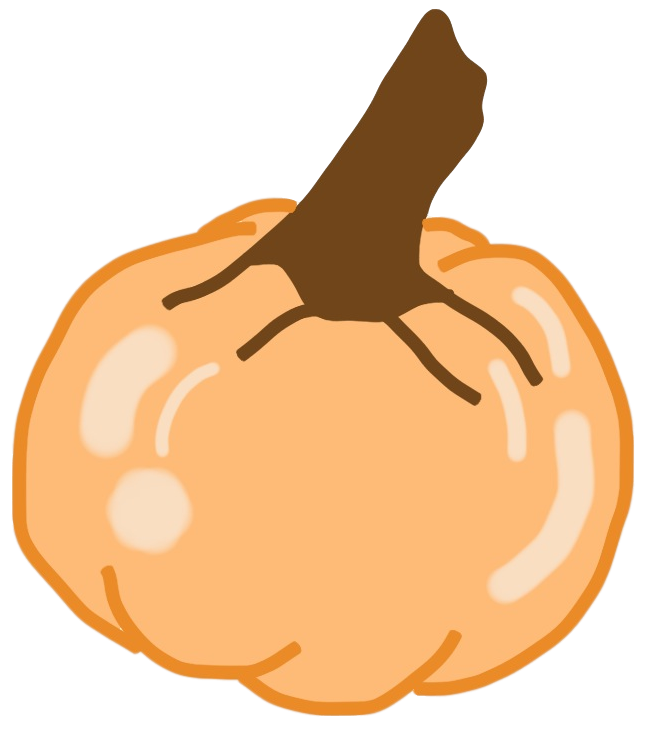 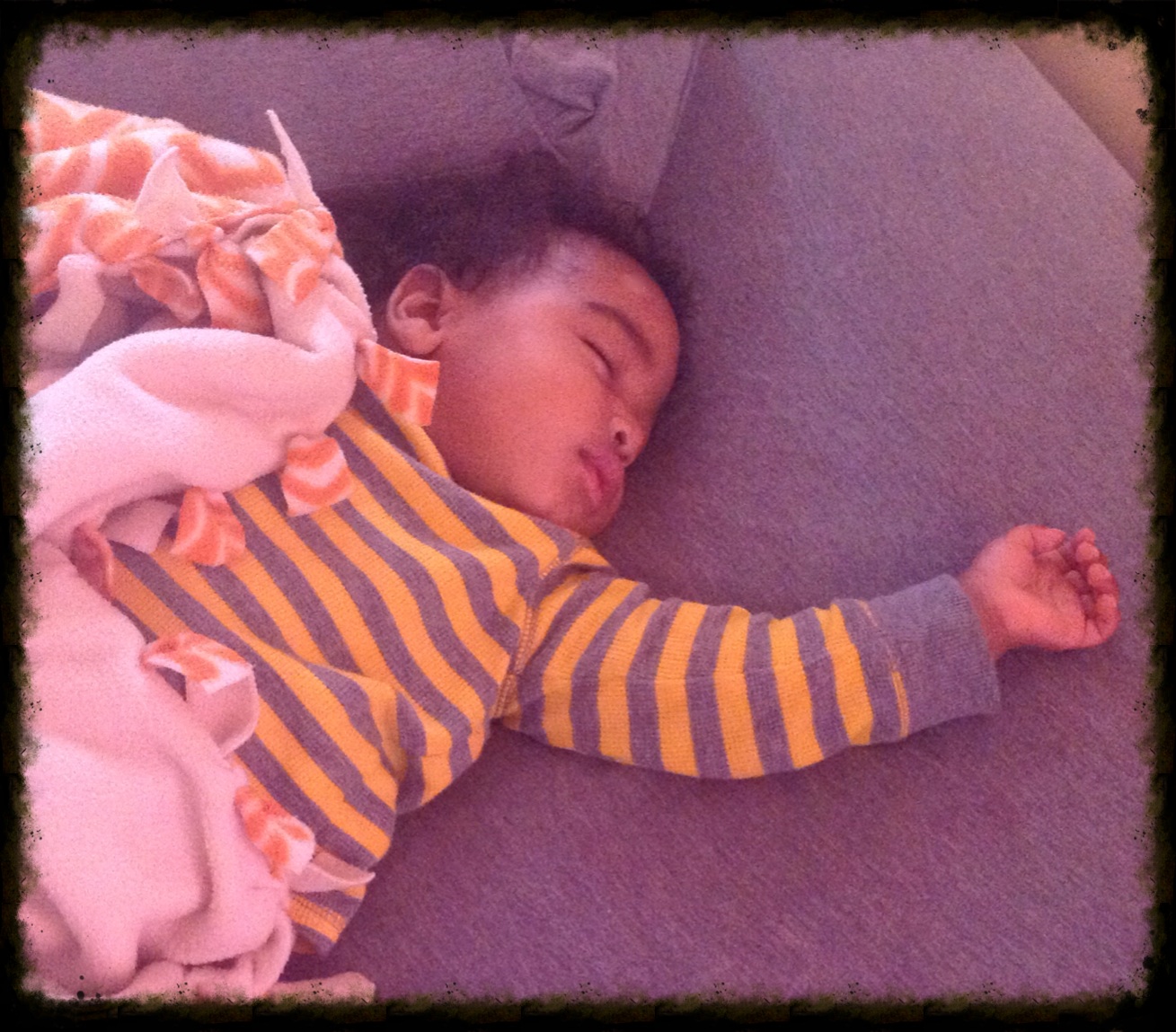 How To Spot A Growth Spurt 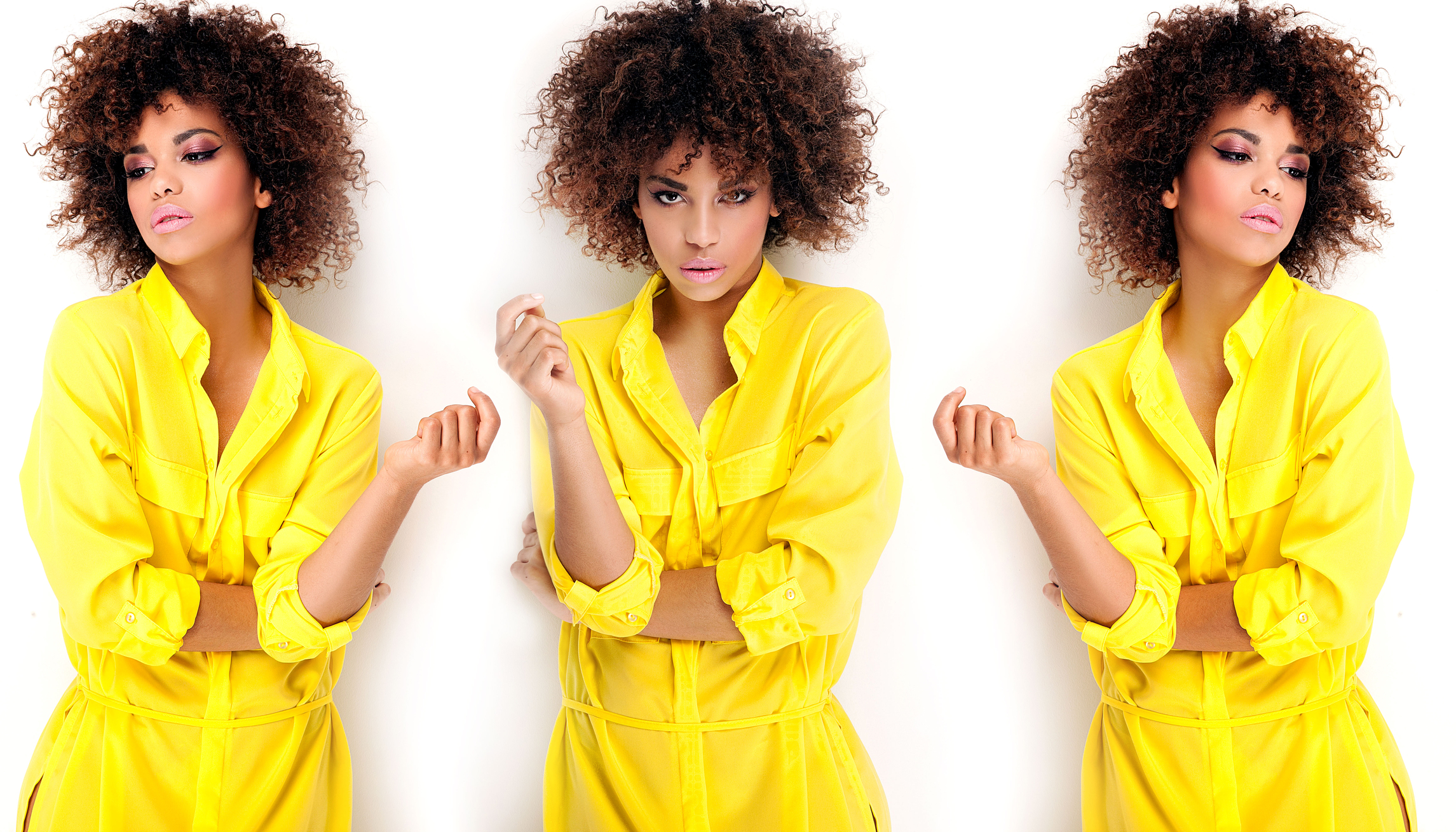 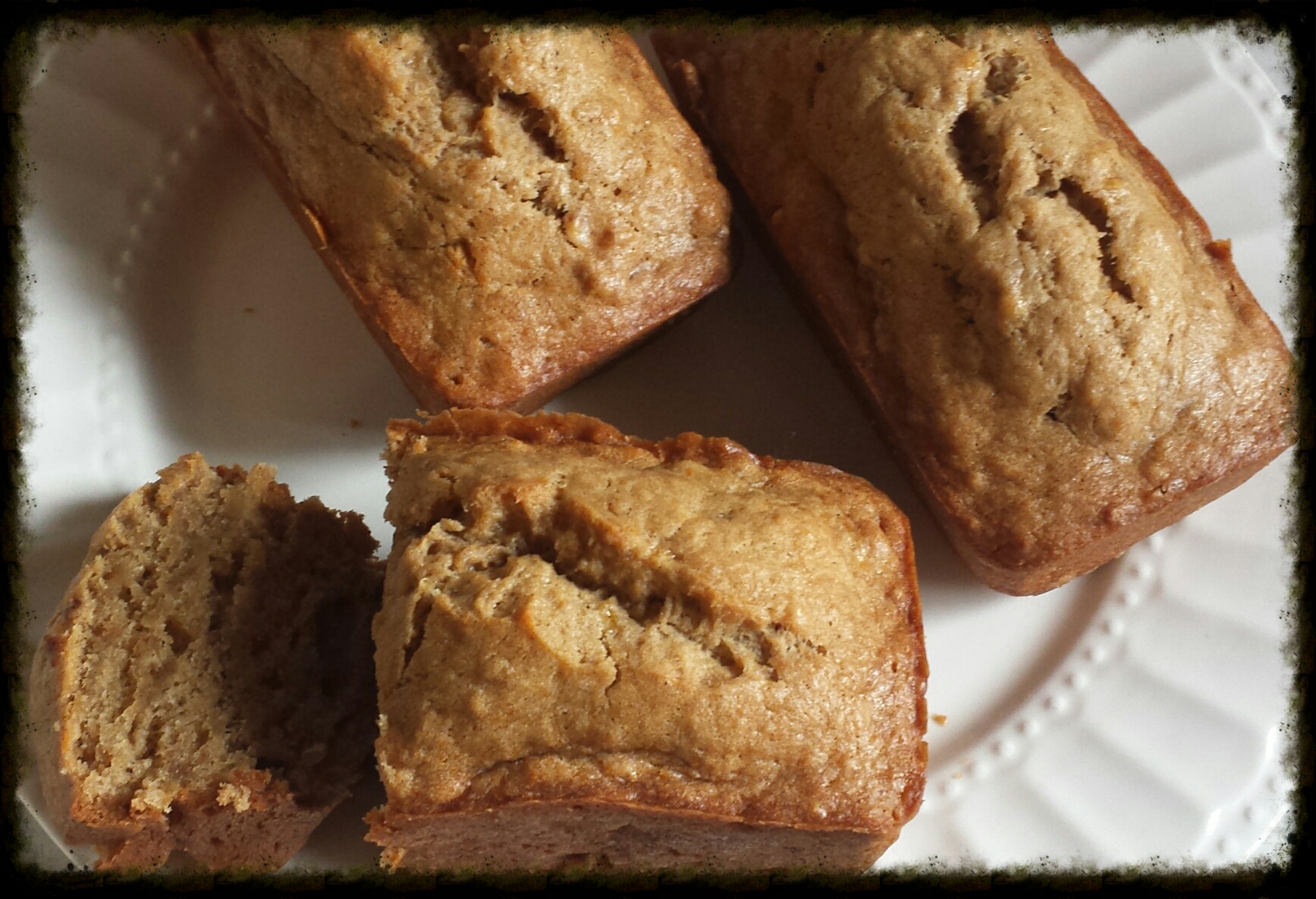 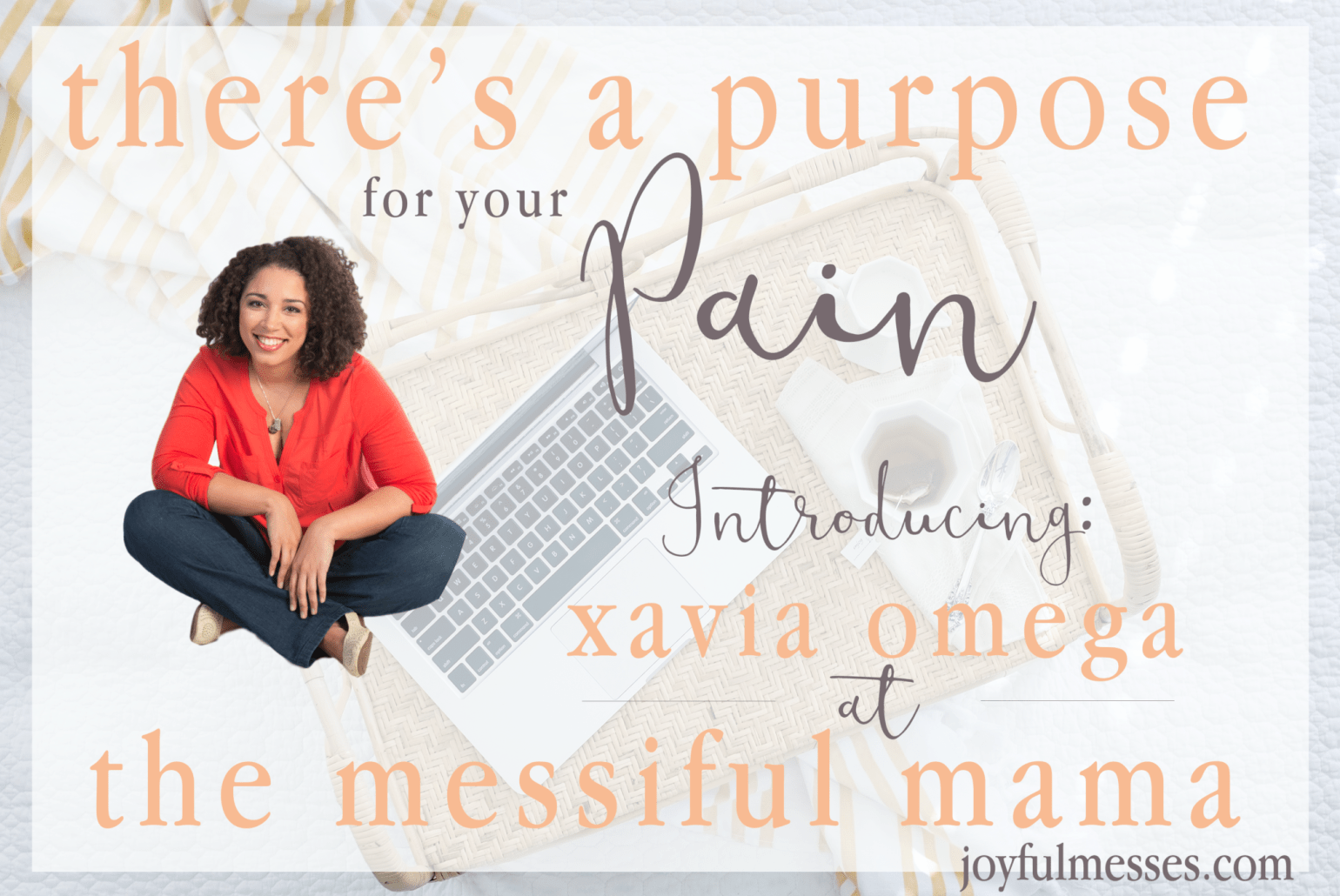