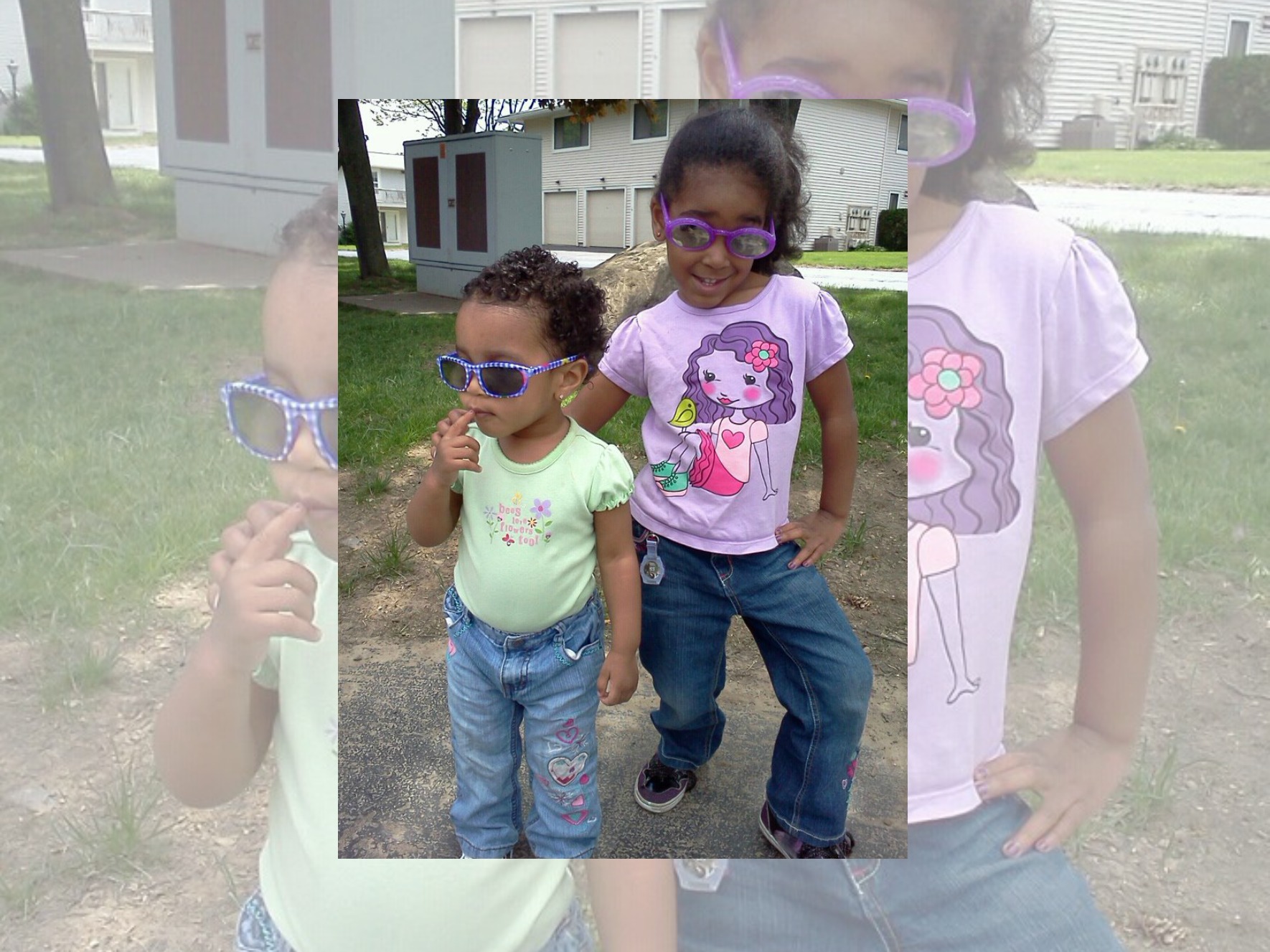 They never get tired because, as a little girl, I never got tired. I drove my mother nuts, so it only stands to reason that they won’t shut up until they drive me off the edge. Their daughters will extend the same verbal generosity, I’m sure. The cycle is genius. Well played karma, well played!

Call it Wishful thinking, but I still believe peace and quiet are possible. I’m pretty sure the way I imagine my quiet time, though, is a little inappropriate. While some people dream in black and white, and some in color, I dream, day dream that is, in “Shut-Ups!”

I don’t remember fantasizing quite as much when my older son was the only child. Not that he wasn’t a talker, it just didn’t seem to pierce the same chord in my ear drum as my daughters. That could be because, even at his chattiest, his words per day were only about A fourth of what they hit during warm ups. By warm ups, of course, I mean First thing in the morning when they’re staring me in the face. Without warning, they begin talking about how they need new pajamas for pajama day, which is today, but they need to be big girl pajamas, because they’re not babies anymore, because they’re 6 and 8, and they’re ready for shows like Scooby Doo, and they could solve mysteries if only they had a spy pen, because spy pens use invisible ink, and when they use their stencils they can make their letters look really pretty, like the hair bow they saw at Target, it was pink, with a little blue, because that’s their favorite color, but they lost their blue crayon so now they need a whole new box, but they actually prefer markers, the ones that are scented, they’re called pip squeaks, and they need new shopkins too, they need “Beverly Heels” because she is rare, and Cindy’s mom lets her wear high heels to school, but I won’t let them, and that makes them sad, but they would be happy if we could go to Starbucks and get a cake pop, or if we could make cupcakes, or cookies,or…

This barrage usually happens when my eyes are still struggling to adjust to the light of day, and my brain is still on “What the hell happened last night”. I simply cannot compute a word they say.  It sounds like a sequence of grunts and squeals, and wamp wamps. Lucky for me they will ask a pop quiz question. When I fail miserably with a, “Huh?!”, they will gladly Repeat the entire rant; 3 or 4 times on a good day. Any given average day, my brain greets the day at about 40%. It usually takes about an hour to fully boot up, so I’m sure to get a least 5 encores.

Now, knock on wood, I have never actually used the phrase Out loud with my children. My track record is actually quite impressive, considering. On a daily basis, though, I do say it at least 30 times in my head.

Sometimes, I exhale twice in place of the syllables. Sometimes, I rub my eyes and squeeze my temples as I imagine what it would feel like to yell the words at the Top of my lungs. Sometimes, I imagine I am french, and I casually follow my shut up with a gentle Qui Qui, and because my accent is so fabulous, and my croissant so buttery, I do not even mind that the girls are bickering over who gets to say their “gratefuls” First at the dinner table. The moment passes, though, and I am Quickly American again. I cancel individual gratefuls and give a collective speech of gratitude for the whole family. Concluding with an “Amen” that sounds a little too aggressive to be Sincere, so I quickly compose myself for a much softer expression of the word. Sometimes I’m a little Badass and I mumble, “Shut the f@*k up!” under my breath. Only, my youngest daughter sorta hears, “Mommy what did you say?” Then I have to think quick on my feet, “Give me a hug!” I save myself because “shut up”, not “shit” is the S word in our house, and I would never hear the end of it; literally. I’d go in for a nighttime snuggle 2 weeks later and my oldest would pull away, “Remember when you used the S word?!” On days that have been too long to be humane, I sway back and forth. In my mind I am singing a melodramatic opera and I crescendo to a beautiful soprano “Shuuuuuuuuuuuttttt Uuuuuup” that concludes the performance. The audience is in tears as they offer a standing ovation.

Don’t get me wrong, I appreciate their vocabulary and I am actually very proud of how articulate they are. I also know, of course, that engaging with them is what builds their communication skills, and promotes their social, emotional, and educational growth, and blah blah blah blah blah blah blah. I know all this so I talk to them; a lot. I also know that their verbal assault skills come directly from me. I understand it all logically, but I still call out, “1,2,3 Mum”; all the time. I give them a quarter after a successful 20 minute game, because sometimes I just need to hear the my thoughts and the Spaces in between! I also need to be sure that the “Shut Up!” that’s dangling on the tippy tip of my tongue does not go Rogue. A little quiet time usually helps me keep the words safely contained within my imagination. 😉 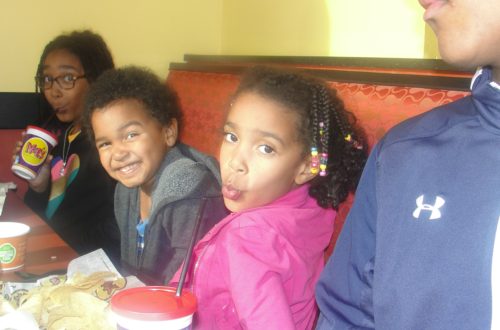 Join The Village, Or Shut Up! 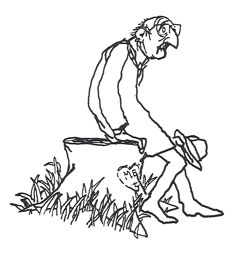 Can We Talk About The Giving Tree? 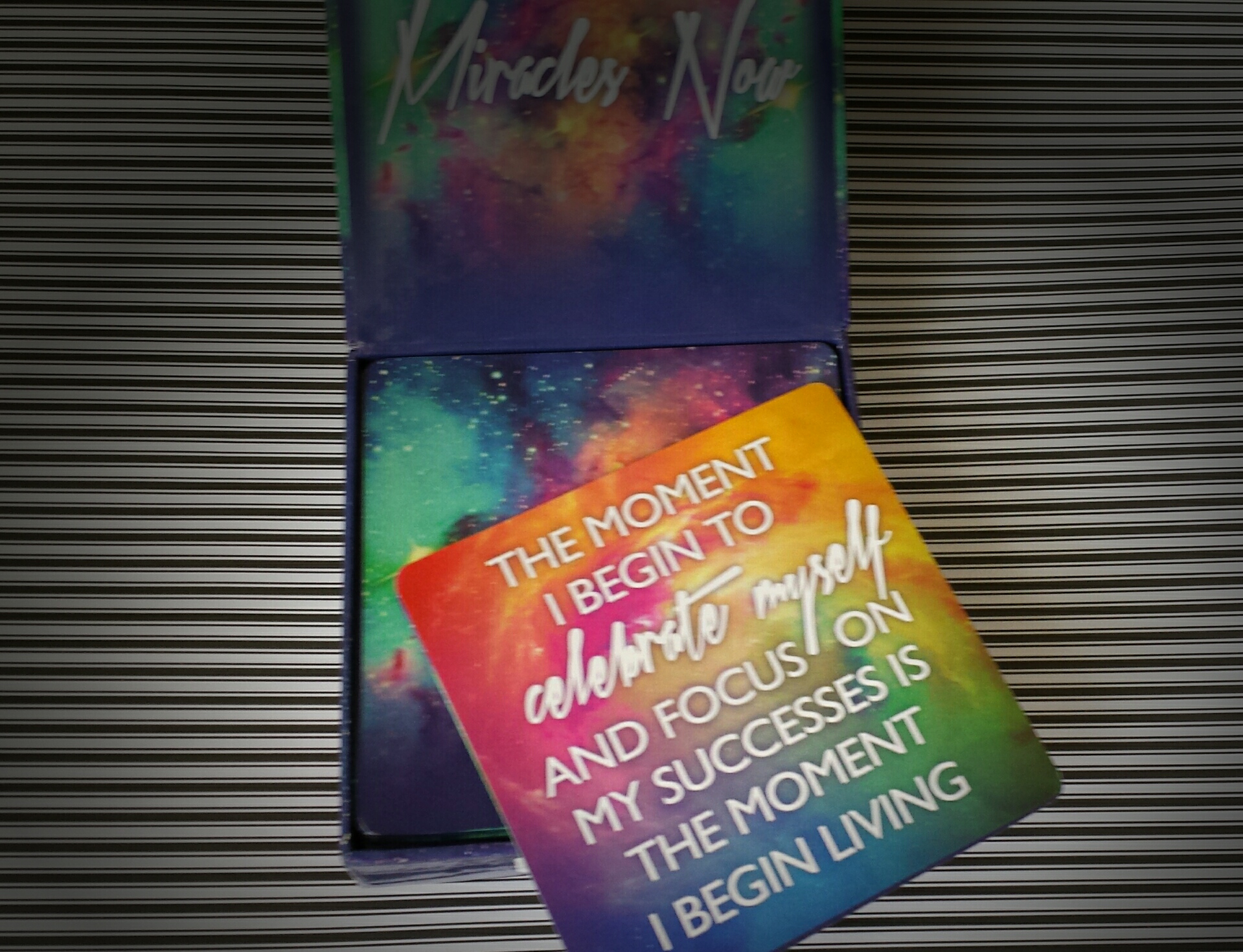 Start The Day With Positivity